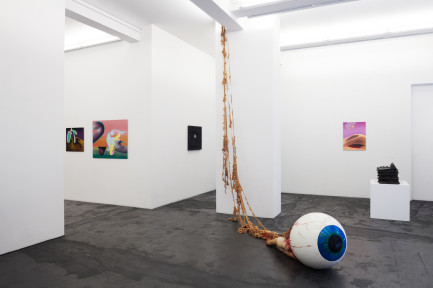 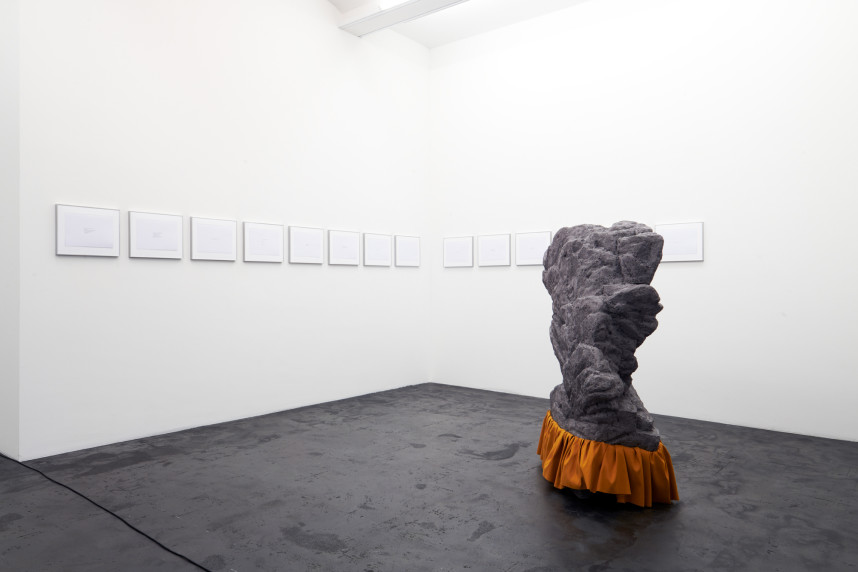 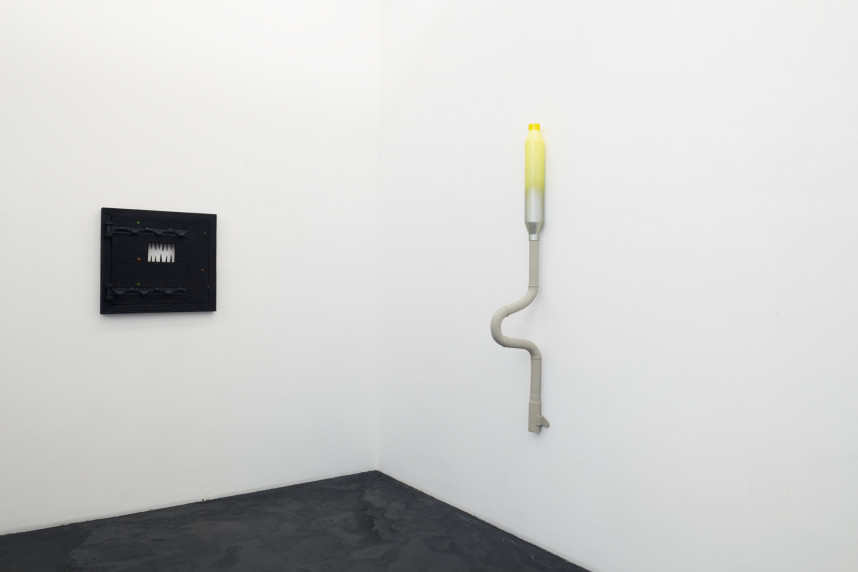 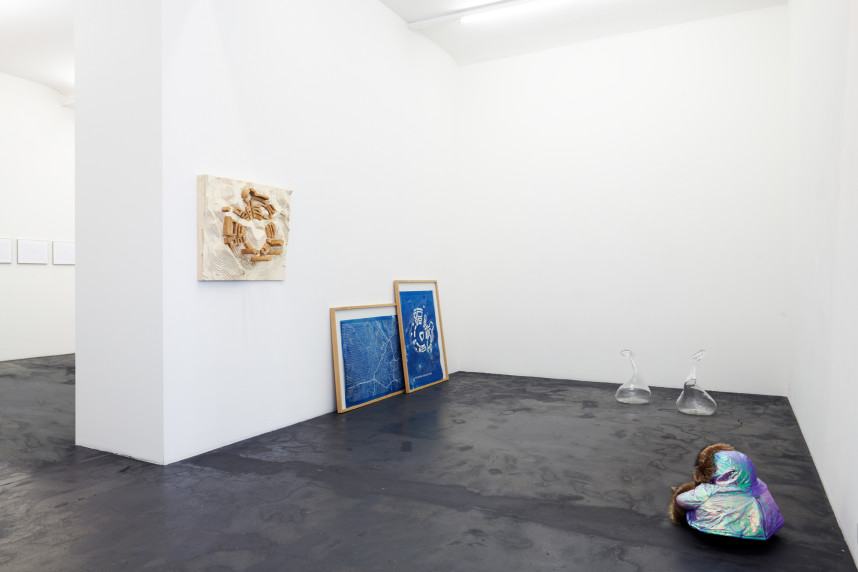 Häusler Contemporary is pleased to give an insight into the art scene of western Switzerland with an exhibition of eleven guest artists and one gallery artist. Xavier Fischer, who was invited to curate the show, made a selection of works that guide us into a world full of stories that call up art-historical references as well as fantastic narratives and myths.

Quite wide a »Röstigraben« still runs through the Swiss art. Although individual local positions are known in the French-speaking part of Switzerland and vice versa, in Zurich we know very little about what moves the scenes in the Lemanic region. Häusler Contemporary has one connection to the Romandie with Geneva-based artist Koka Ramishvili. In addition, our Zurich gallery director Gianfranco Schiavano studied in Geneva and from that time kept a curiosity for the creative energies seething there. On the occasion of this year’s Season Opening, he thus invited the young Art Advisor Xavier Fischer (*1991, Geneva, lives in Geneva and Zurich), to curate a show with art from the Romandie.

Xavier Fischer started from the observation that cultural diversity, which is more distinctive in the French-speaking part of Switzerland than in the German-speaking part, promotes enthusiasm for stories – also among local artists. In his selection of works for Häusler Contemporary, this tendency becomes visible, whereby the narratives taken up are just as varied as their formal approach.

Some artists take our everyday conditions as a starting point: In her performances, Anne Rochat (*1982) for example explores the human body and its strange, archaic or surprising aspects. Philémon Otth (*1991) included dust from the gallery space in a minimalist-looking neon tube and thus created an ironic commentary on the art of the 60s, but also a »relic« that tells of the gallery’s everyday life. The objects by Alfredo Aceto (*1991) in turn decontextualize elements of familiar objects and makes them seem functional yet alien, almost creaturely, suggesting a fantastic parallel world.

In general, several artists of the exhibition operate with hybrid things and beings that seem to stem from other times and spaces. Claire van Lubeek (*1990) sketches nightmarish scenarios among others by laying out what seems to be the eye of a giant in the gallery space. The collective Real Madrid puts eyes on glassy, ghostlike »bodies« – vessels for tears wept for the sake of love, into which the loving counterpart can sink, like Narcissus into his own reflection. The curious sculptures by Denis Savary (*1981) quote from a formal canon of art history, mythology and exotism and evoke the notion of »elsewhere«. The paintings by Flora Mottini (*1985), on the other hand, seem to be located in surrealist, smoothly designed worlds, suggesting unknown beings of an abstract formal vocabulary.

Between reality and fiction oscillate the works by Gina Proenza and Maxime Bondu, who are often inspired by historical facts or narratives. Bondu (*1985) designs the model of a central building from the post- apocalyptic novel »Do Androids Dream of Electric Sheep?« by Philip K. Dick, whereas Proenza (*1994) refers to her Colombian roots and a mythically charged rock from the desert of Guajira.

Language as the actual medium of storytelling plays a role in the works by Mohamed Almusibli and Gaia Vincensini. Almusibli's (*1990) poems deal with jetlag and draw the line to the contemporary urgent theme of migration, while Vincensini (*1992) addresses the timeless theme of love on her textile pieces with poetry quotations. In a powerful photograph of Koka Ramishvili (*1956), however, we see a charred book, which can be interpreted as a reference to historical political events – or the fragility of narration as such.

Our exhibition thus invites on a journey to Western Switzerland’s exciting art scene, which allows to immerse into the narrative potential of objects, into various personal or collective stories and tales between reality and fiction.