Keith Sonnier | In memoriam July 31, 1941 Mamou, Louisana, US – July 18, 2020, Southhampton, US © Caterina Verde
We are deeply saddened that Keith Sonnier has passed away. With his passing we lose a wonderful artist, friend and companion.

Keith Sonnier was an extraordinary personality, and the passion for his work filled him despite his illness until very recently. Häusler Contemporary has been closely connected with Keith Sonnier since the 1990s through collaboration in projects and exhibitions in our galleries. Presentations such as in the Neue Nationalgalerie Berlin (2002), the Kunsthaus Bregenz (1999) or the Musee d'Art Moderne et d'Art Contemporain in Nice (2015) were created in cooperation with Häusler Contemporary. With his consistent dedication to a new materiality, especially neon light, Keith Sonnier has been one of the pioneers of a new concept of sculpture since the 1960s.
In Europe, his work received early attention through the initiative of Rolf Ricke, who exhibited his work in Cologne as early as 1966 and later with his participation in Harald Szeemann's exhibition «Live in Your Head: When Attitudes Become Form», 1969 in Bern. His multifaceted artistic approach has remained formative for Sonnier's oeuvre. He became a model for following generations of artists and is firmly embedded in recent art history as a leading figure of Post Minimal and Process Art.

We are grateful for the partnership with Keith Sonnier. Our condolences go to the family and the long-time employees of the Sonnier Studio.
In our current exhibition «Dialogue III: Light» we are showing some of the artist's outstanding light sculptures until August 14, 2020.

Wolfgang and Dr. Christa Häusler
and the team of Häusler Contemporary

EXHIBITIONS AND PROJECTS in Cooperation with Häusler Contemporary (Selection) 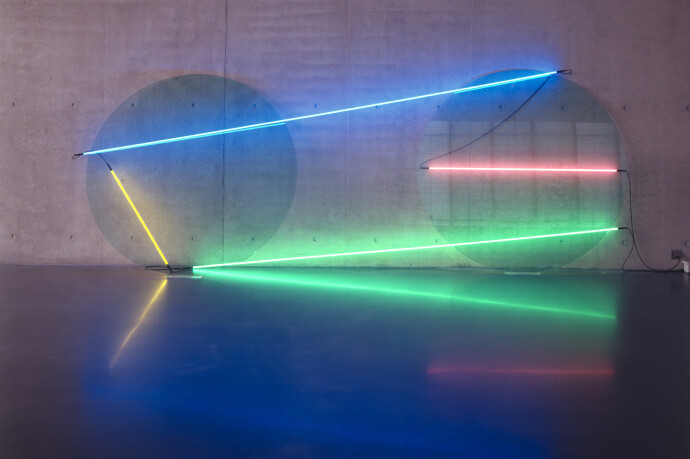 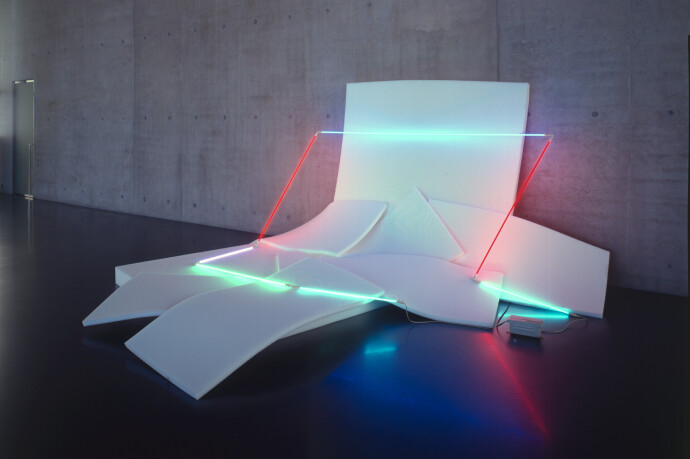 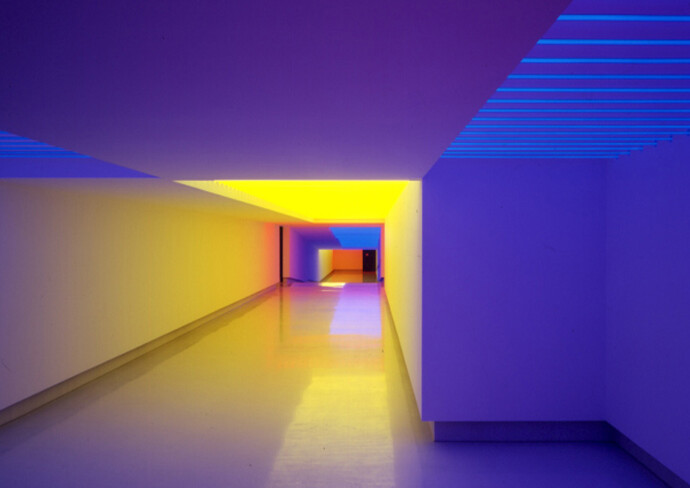 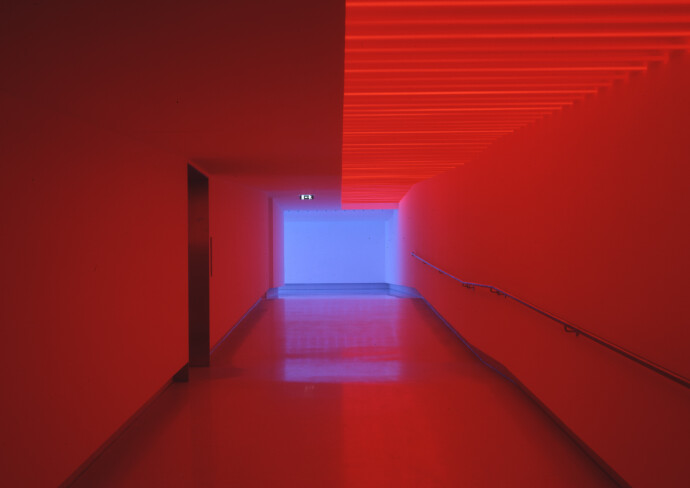 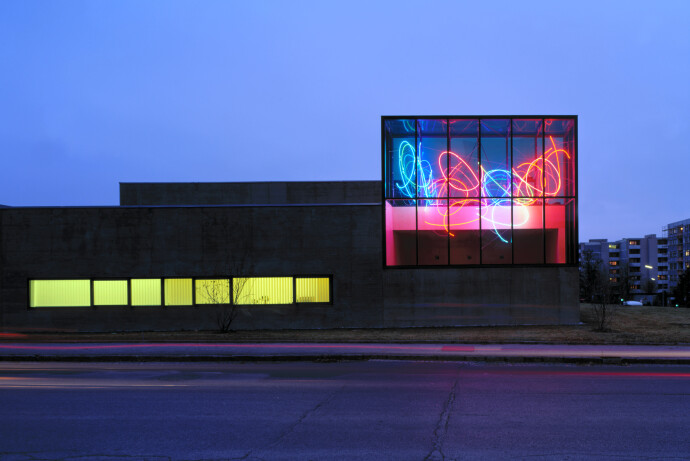 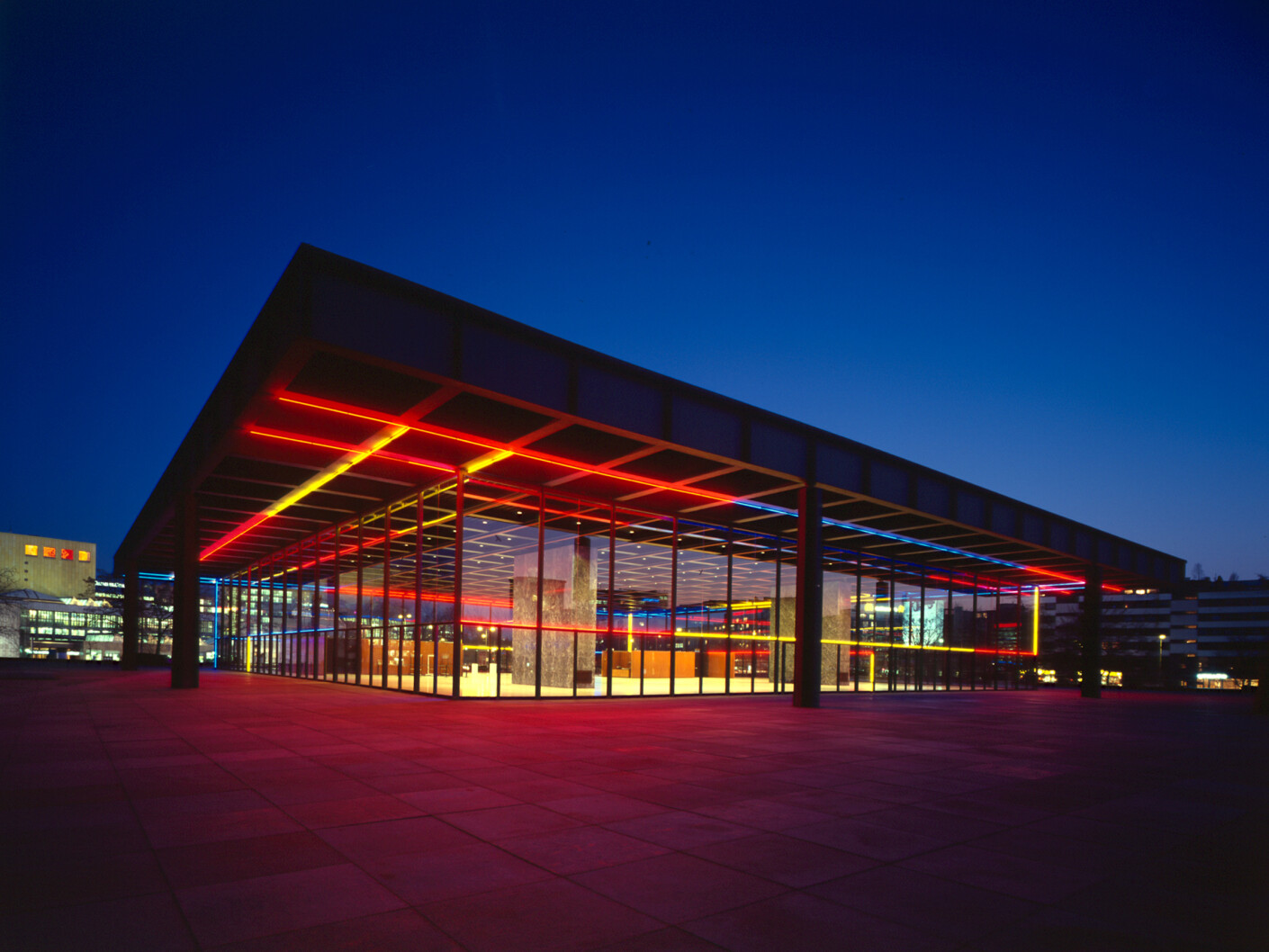 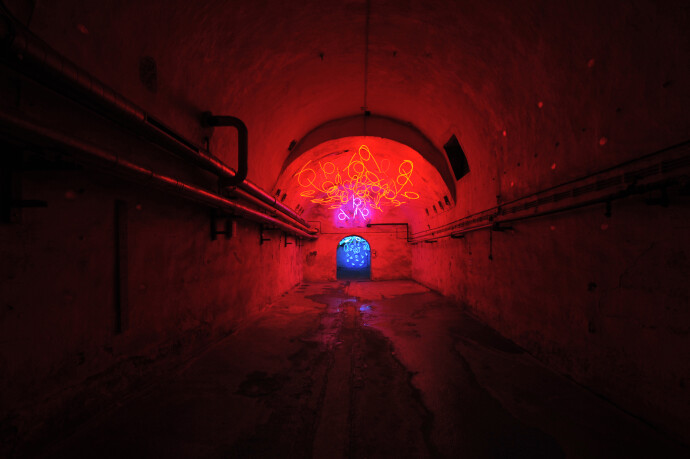 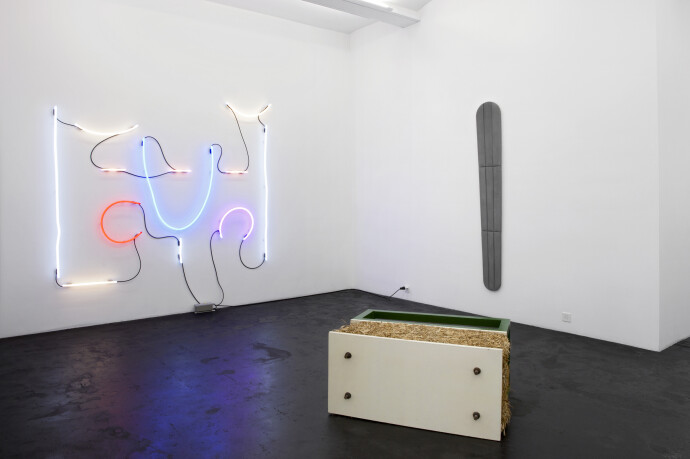 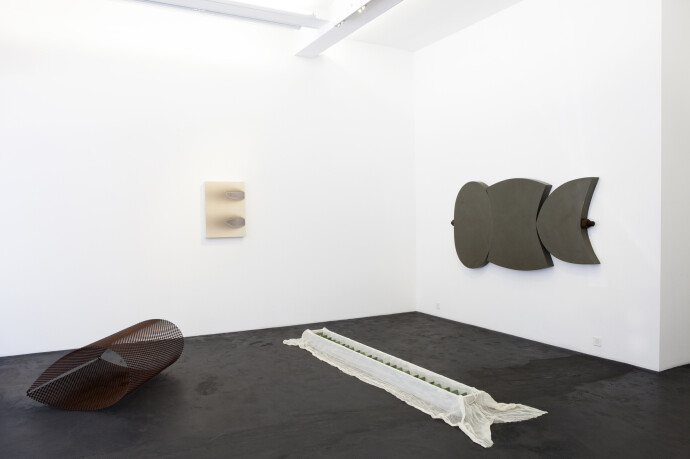 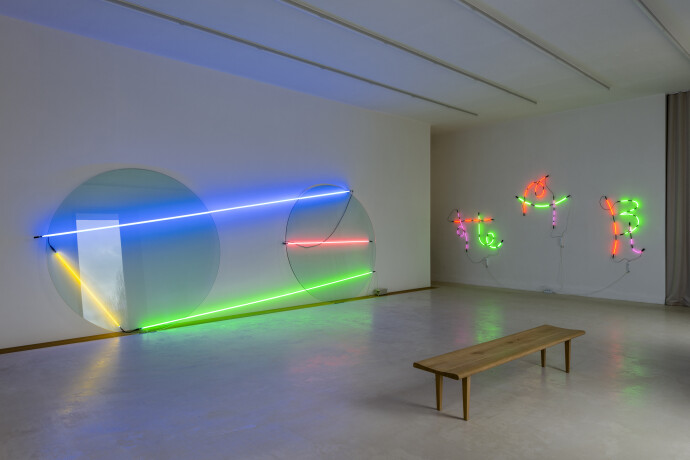 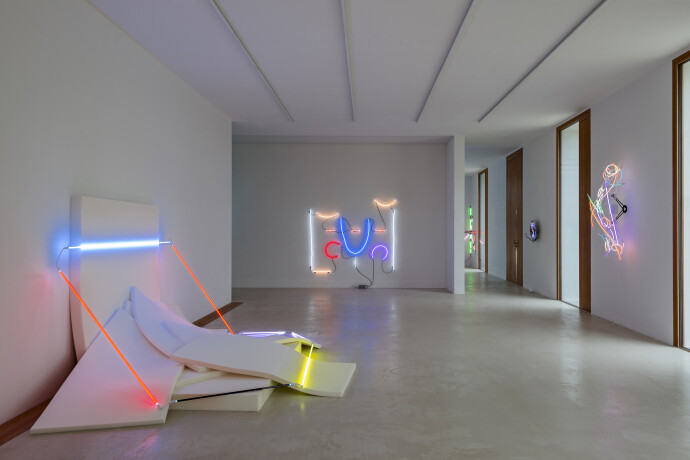 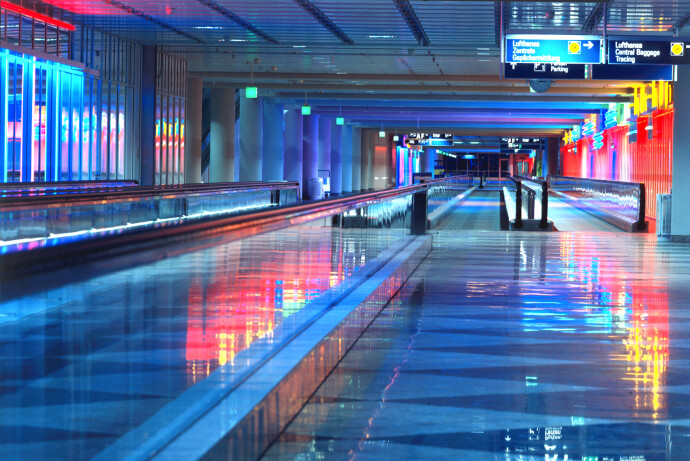 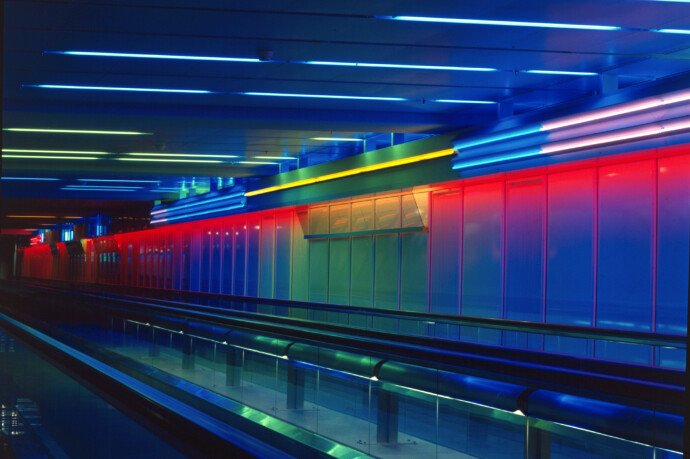